Tea has long been a part of England’s history. Tea was first introduced to England in the fifteenth century by China; however, the tradition of “afternoon tea” did not actually begin until the mid-nineteenth century. Since then, the tradition has continued, and tea is a common calming beverage worldwide.  Afternoon tea can be considered a … Read more 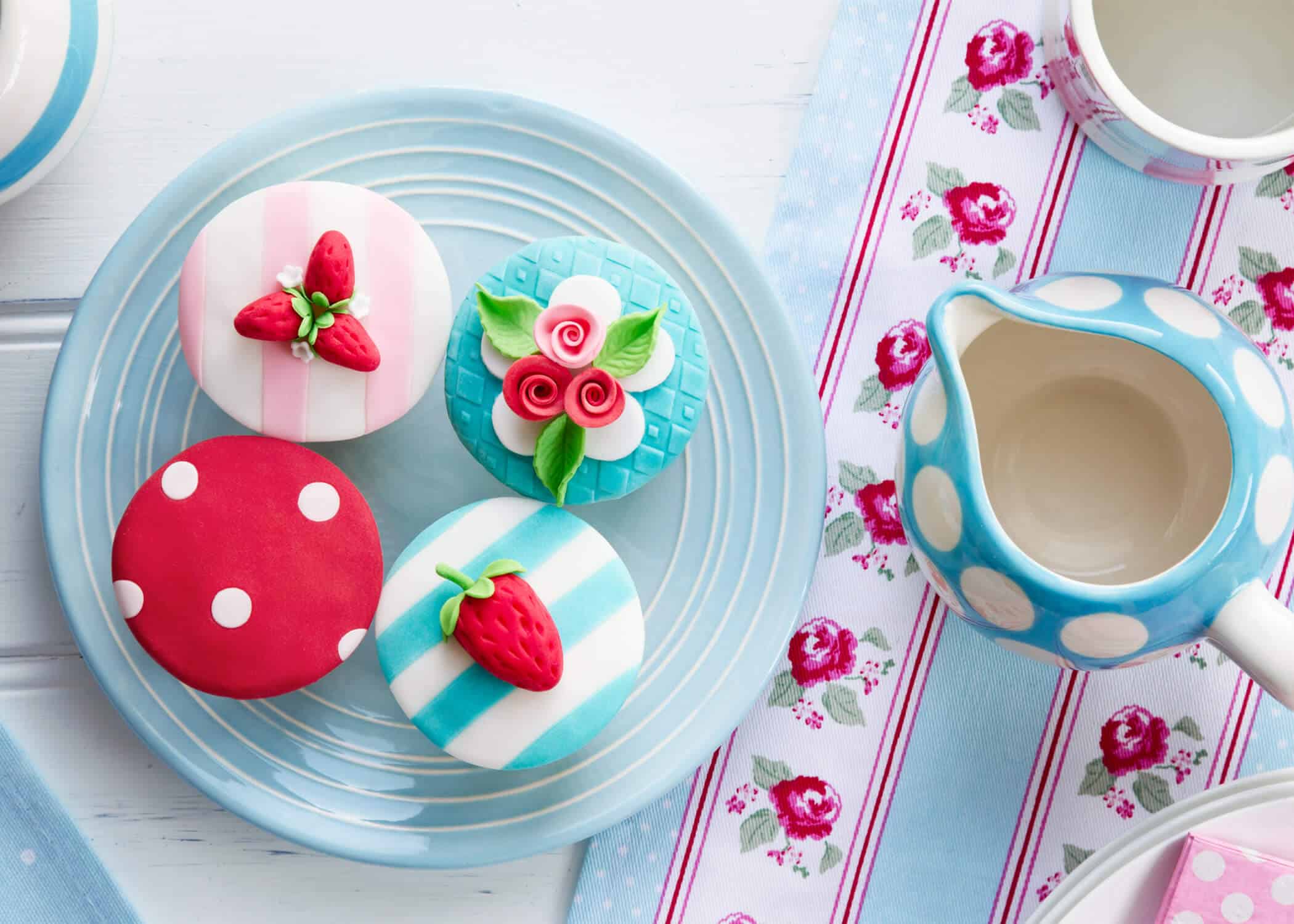 There are so many wonderful tea party ideas out there to help you plan for your tea themed party and help you create an event your guests will love. Whether you are looking for tea party ideas for a child’s birthday party, a tea party theme for a bridal shower, a tea party on a … Read more

Who doesn’t love a buttery, tender scone for breakfast or afternoon tea?  There are so many scones recipes and scone flavors to try it can seem overwhelming when you search for the perfect recipe.   Don’t despair scone lovers! Here are 11 favorite recipes of the most loved scone flavors that are sure to be a … Read more 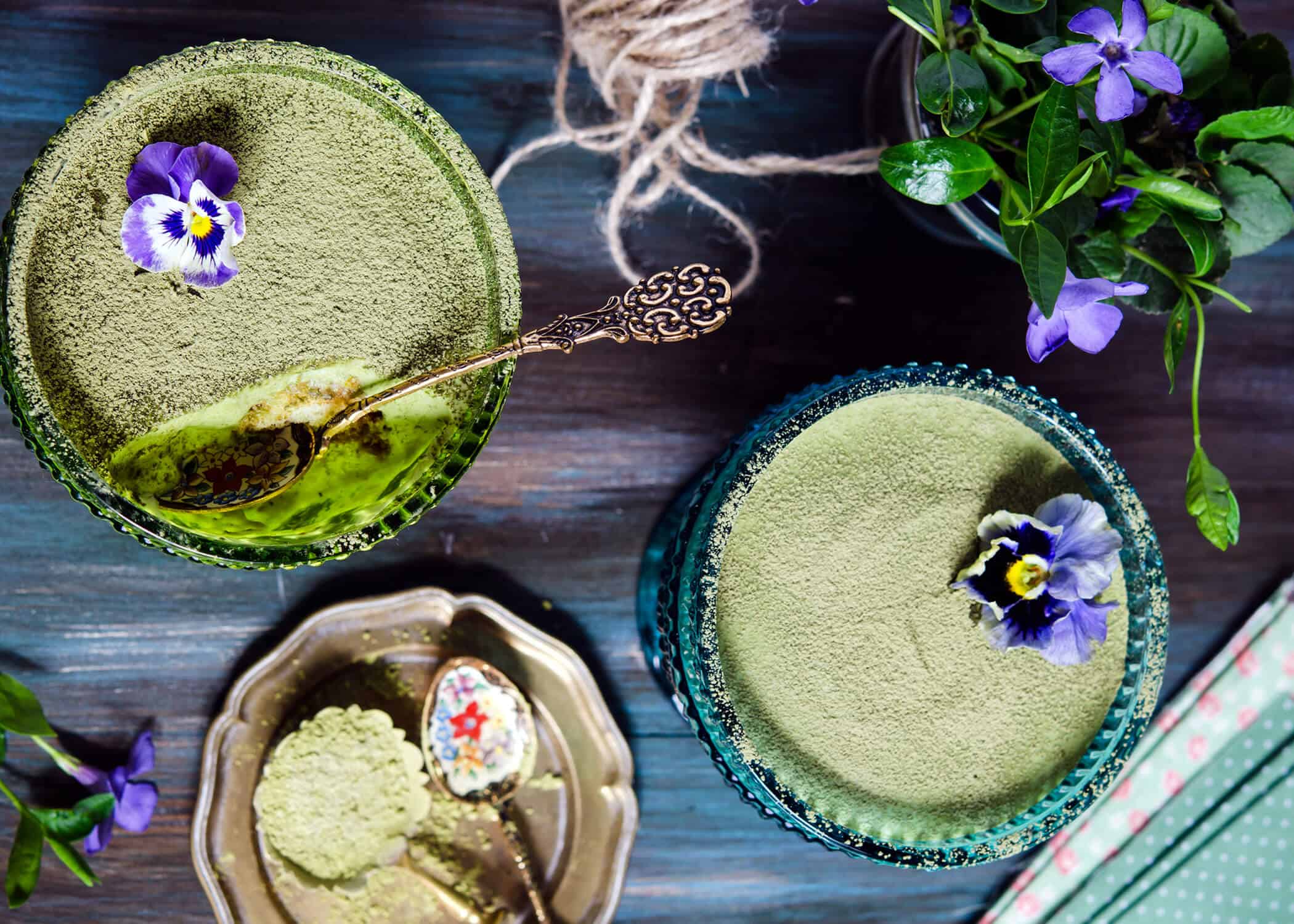 15 mouth-watering matcha dessert recipes you’ll want to whip up at home that are so healthy, there’s no reason to skip dessert. It’s not easy being green unless of course, you’re matcha.    Everybody throws around the term “superfood” these days.  But for that brightly colored green tea powder called matcha, it’s a name that’s well deserved. … Read more