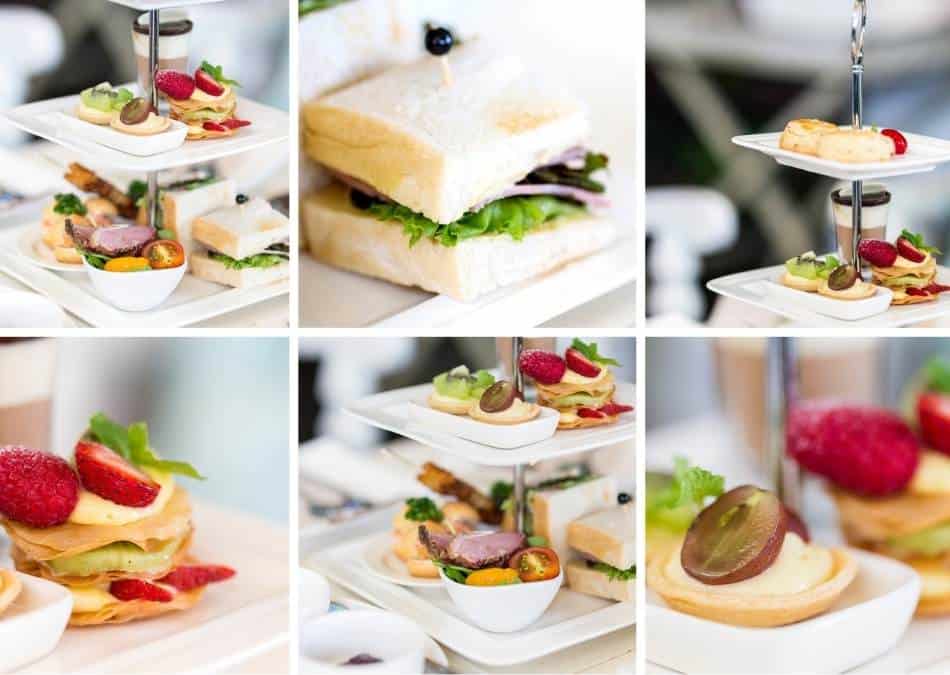 Tea has long been a part of England’s history. Tea was first introduced to England in the fifteenth century by China; however, the tradition of “afternoon tea” did not actually begin until the mid-nineteenth century. Since then, the tradition has continued, and tea is a common calming beverage worldwide.

Going to afternoon tea sounds pretty simple, but the tradition itself is actually quite complex. Teas are served at a variety of times as well, and the tradition follows a very routine process. We’ll dive into more of these complexities and different traditions as we continue through the article.

What is Afternoon Tea?

Afternoon tea was meant to be a buffer between lunch and dinner. Something small but not quite filling. Typically, afternoon tea is served at four PM.

Afternoon tea is also referred to as “low tea” because it takes place using lower chairs and arm tables.

As afternoon tea is not quite a meal, those who attend will dine on smaller finger sandwiches, scones, biscuits, and tea.

These lighter foods definitely don’t consist of a meal; however, they are a perfect snack for the time of day, especially if you plan on a late dinner.

Afternoon tea was meant to be more of a social gathering than a meal, so the foods are much smaller, and the intended etiquette is very proper.

What is Cream Tea?

Cream tea is the simplest form of afternoon tea. This level of tea is not a meal. It is simply tea, scones, and cream.

Strawberries or raspberries are commonly added to give this simple delicacy a little more flavor.

The cream tea turns into what is traditionally known as full tea when you start adding finger sandwiches and more savory foods.

When you talk about “afternoon tea,” most Americans will refer to this level of tea.

What is High Tea?

High tea is a much more complex engagement and is meant to be an entire filling meal.

While still being a social gathering, high tea was intended to be more of a celebration at the end of a long workday. It is typically served around five or six PM.

Historically, high tea was very common amongst the working class, so heartier foods such as casseroles and pot pies, as well as tea, would be served.

Today’s high tea includes foods such as finger sandwiches, crumpets, scones, fruits, quiches, casseroles, and other delicious treats depending on where you go.

One might wonder why it’s called “high” tea. It earned that name because this meal was to be eaten in a more traditional setting, such as at a dining table with high back chairs.

When going out or hosting afternoon tea, etiquette is an incredibly important part of the experience.

If you are hosting “low tea,” you should properly invite your guests with at least a week’s advanced notice.

During tea, there are designated “pourers.” This is a position that should only be held for about twenty minutes at a time. Whomever holds this position, then becomes the guardian of the teapot, which implies trust.

If there is a guest of honor, they should be announced.

For proper tea etiquette, one must not leave until the guest of honor has left, although this is rarely upheld in modern times.

When it comes to the actual process of having tea, there are several dos and don’ts as to how you should behave and dress.

As far as attire goes, tea is definitely a reason to dress up a bit. The style you should aim for is known as “smart casual.”

As far as how you should act, this is a more formal event, especially if you are going out somewhere. If you are having tea at your own residence, of course, there is no need to follow any specific rules, but, as the saying goes, practice does make perfect!

In order to host a proper afternoon tea gathering, there is some equipment that is essential.

Of course, you will need:

Setting up the tea table is another process that should be followed for high tea. You need to make sure that each individual has a full set at their place setting. To do so, gather the proper number of:

There are also uses for flatware in many situations. This mostly depends on what foods you plan to serve during your afternoon tea:

When placing flatware, place a fork on the left, a knife on the right, and a spoon to the knife’s right.

Having the right equipment for your tea gathering can make or break the experience.

Unlike high tea foods, afternoon tea foods are much lighter fare and are meant to be much more of a snack than a meal.

Scones are one of the most popular afternoon tea foods. You can get them in a variety of flavors such as blueberry, cranberry, and some savory flavors as well.

Marmalade is a spread you will find at the more traditional afternoon teas. Marmalade is a preserve made from a citrus fruit that you can spread on scones or biscuits.

Steak and kidney pie is one of the most traditional meals Britain has to offer. This is pretty much what it sounds like, a pie filled with steak, kidney, and vegetables.

Pickled salmon is one of the finer dishes served. This is commonly served with a small baguette, cream cheese, and spices such as dill.

Crumpets are one of the most common foods to find at teatime. Known to many as English muffins, these are served with butter and jam and are very common at teatime.

High tea always has some form of heavier food as well. Baked beans and casseroles are often served as more filling foods.

Is it Teatime Yet?

Afternoon tea is definitely a social gathering meant to bring family and friends together, but it isn’t technically intended to be considered a meal.

High tea, however, is considered a very large meal that was traditionally eaten by more of the working class after a long day of labor.

Afternoon tea and high tea differ in their etiquette, foods served, and the overall purpose of the gathering.

If you are planning an afternoon tea, reserve an hour and a half to two hours as you want to make sure to get the full experience.

Overall, afternoon tea is a lovely time and a great way to spend time with loved ones.

If you love tea as much as I do, pin this to your favorite tea-loving Pinterest board and pass it on for others to enjoy! Pinkies up! 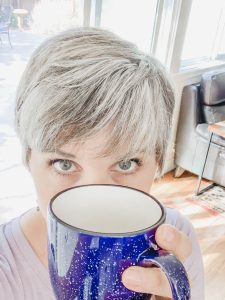