Neem tea is a medicinal tea that has been used in Asia for hundreds of years, but is this tree-based tea actually good for you? The answer is more complicated than a yes or no.

The tea’s antibacterial, antifungal properties, and anti-inflammatory properties make it a practical treatment option for oral and digestive ailments, such as tooth infections or stomach ulcers.

While neem tea does offer some serious health benefits, it can also be dangerous or even fatal in large doses.

Neem tea may be an effective remedy in small recommended amounts, but it can have unexpected side effects if it is taken in the wrong dose.

I have to admit that until recently, I didn’t realize that neem was edible. As an avid gardener, I’ve seen neem oil dormant sprays at my local plant nursery. I had no idea that it could be brewed into a tea with so many health benefits.

Keep reading to learn more about what neem tea is good for and how to take it safely.

What Is Neem Tea?

The Neem Tree: An Evergreen Tree with Many Uses 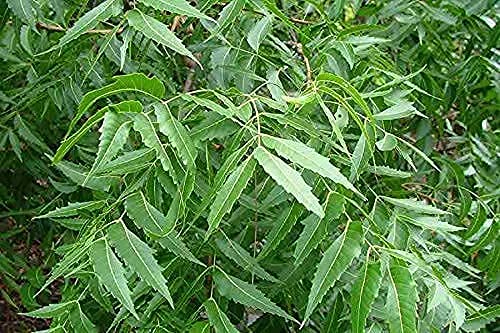 The neem tree, Azadirachta indica, is a member of the mahogany family of tropical trees that are native to the Indian subcontinent and most African countries.

Also known as the margosa, nimtree, and Indian lilac, this tree is valued for its timber, foliage, bark, and medicinal neem leaf extract.

Neem products in various forms have been used since ancient times in Ayurvedic medicine, cosmetic products, and agriculture, where neem seed oil is used as a pesticide.

What is Neem Tea Good For?

While neem tea is one of the more potent and potentially dangerous herbal teas you can drink, it does have some noted medicinal benefits.

Taken correctly, neem tea can have a positive impact on several systems of the body.

Neem tea is a popular herbal tonic because it is associated with several health benefits that can make it practical as a home remedy useful for treating a variety of minor illnesses and skin disorders.

Here are some of the main medicinal properties of neem tea:

Even though it’s effective as a medicinal tea, and as a dietary supplement neem tea should be taken with caution and under the supervision of a physician. This is because human studies into neem benefits have been limited.

Topical Use of Neem

Besides ingesting neem in herbal tea, when used topically, neem has many other uses:

Side Effects of Neem Tea

According to RxList, neem tea is considered safe in doses of up to 60 milligrams daily for up to ten weeks consecutively.

There is some concern that larger amounts of neem tea or neem tea consumed over longer periods can have negative effects on health.

Side effects can include the following:

In some rare cases, neem toxicity has been linked with toxic encephalopathy in both adults and children.

Because of its danger in large or extended doses, neem tea should only be consumed as a temporary medicinal tonic in response to an illness, and not as a daily health preventative.

There are much safer herbal teas on the market that do not possess fatal side effects.

Teas like chamomile or peppermint can be safely consumed daily without the worry of long-term toxicity. In comparison, neem tea is much riskier to drink.

Neem tea consumption poses a particular health risk to pregnant women since the chemicals present in neem tea have been known to produce a miscarriage.

In some cases, neem tea is consumed as a form of contraceptive since it can prevent a pregnancy from coming to term.

Who Should Not Drink Neem Tea?

Pregnant women or women who are trying to get pregnant should not consume neem tea at all.

Neem tea should also be avoided by infants, as it can cause Reye’s syndrome. Even a small dose of neem tea can be fatal to infants.

In people who already have low blood sugar or blood pressure, this can cause a medical emergency.

Neem tea on its own is very bitter so it’s often added to a tea blend along with black or green tea. The bitterness comes from its limonoid content, which can be lessened in a tea blend. You can also try adding some sweetener to make it more palatable.

How Much Neem Tea Should You Drink?

The most neem tea that should be consumed is two cups daily. This amount of neem tea should only be consumed in the short term (less than ten consecutive weeks) and no longer.

The daily dosage for neem tea should not be exceeded even if the person drinking it feels it is not having the desired effect. Overdosing on neem can lead to neem toxicity and even death. 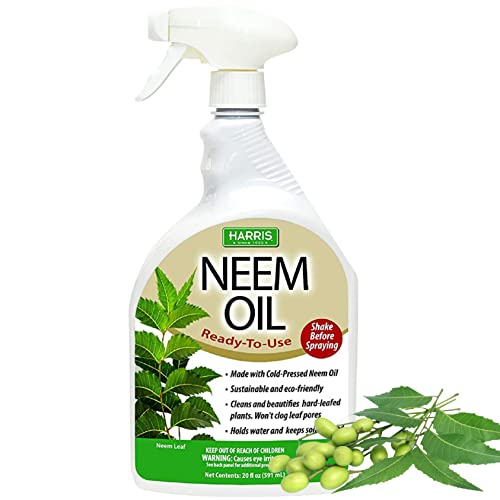 Aside from its use as a medicinal tea, neem has many agricultural applications:

Where to Buy Neem Tea

Neem tea is commonly found in Indian specialty grocery stores. For the convenience of international buyers, neem tea is also available in several online markets. If you want the benefits of neem without brewing your own tisane, neem is available in many forms: 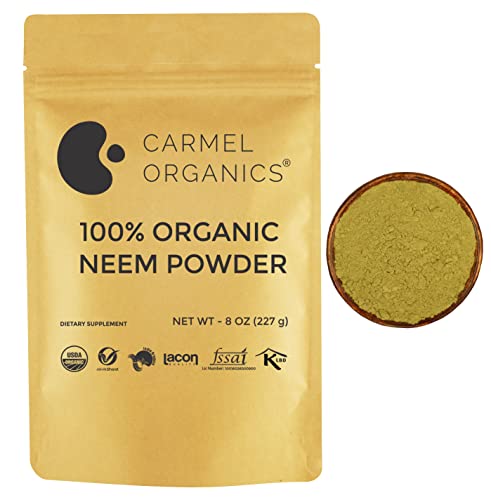 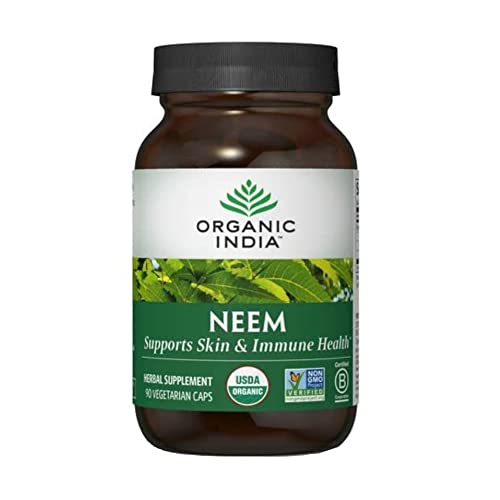 How to Make Neem Tea

Making neem tea is a simple process once you have the right ingredients and equipment in place. To make neem tea, follow these simple instructions.

The longer you steep your neem tea, the stronger it will taste.

Despite the scary-sounding side effects that can occur if too much neem tea is consumed, when taken in proper amounts this tea can be very beneficial for fighting off infections and illness.

No matter whether you’re just trying to improve your oral health or you’re trying to get your diabetes under control with natural remedies, neem tea is definitely worth a try.

Just make sure to consume it in the recommended amounts for only a short period of time. And remember it’s not meant to be an herbal tea that you should continue to drink every day. Cheers!