Tea might be an iconic part of Britain’s culture, but it’s also a huge part of the culture in Russia. Russians have been drinking tea for its warming and medicinal properties for centuries, and they’ve got a peculiar way of preparing it that sets them apart from tea drinkers in other parts of the world.

Russian tea is a large part of Russia’s social culture and is prepared from strongly-steeped black tea leaves. Russians sweeten their tea by sucking it through a sugar cube or a spoon of preserves. Tea in Russia is served without dairy and from a steeping urn known as a samovar.

Like tea traditions elsewhere, Russia’s tea rituals have their own formal rules of etiquette to follow. Read on to learn more about Russian tea and how to prepare tea in the authentic Russian style.

What Is Russian Tea Made Of?

Russian tea is prepared somewhat like tea in the rest of Europe, with a few key differences. Even though green tea can be found in Russia, most tea prepared in Russia is black tea.

This black tea is steeped for long periods (usually all day) in a specialized brewing urn known as a samovar. These decorative pots are covered with ornate designs and help give the tea service a romantic feel. In Russian culture, gathering around the samovar for hours of tea and conversation is crucial for socializing during Russia’s dark, cold winter months.

What Is the Difference Between Russian and English Tea?

●  Russians leave their teaspoons in their mugs. This is done because it supposedly makes the tea taste better and helps it cool down more quickly. During the Cold War, people even joked that Russians drank tea with their right eye shut to prevent themselves from poking out their eye with a teaspoon.

●  Russians sweeten tea by sucking it through a sugar cube or a spoon full of jam. Rather than adding sweeteners to the tea and stirring them in, Russians prefer to dose their tea with sweeteners sip by sip. Brown and white sugar cubes, jam, and marmalade are all popular sweeteners in Russia.

●  Russians brew their tea all day. Instead of boiling water and steeping tea for a few minutes before serving, Russians steep strong, black tea all day in their samovars. Tea is usually brewed from a powdered tea concentrate.

As you can see, several things set Russian tea culture apart from tea cultures in other global regions. Following these methods for tea preparation will let you taste tea in the Russian tradition.

What Is a Samovar?

The samovar is the most notable difference in how tea is prepared in Russia versus how it is prepared elsewhere. These metal brewing urns have the top half to brew tea concentrate and the bottom half for heating water. Each tea drinker then dilutes their mug of tea concentrate with the hot water according to their taste.

Samovars are significant in Russian tea culture for their symbolic nature as the heart of the home and as a status symbol. Families in Russia pass down high-quality samovars as family heirlooms for generations, and wealthy families have samovars decorated with precious metals, engravings, and even gems.

Another benefit of the Samovar in Russian tea is that it helps soften the water used. This gives the tea a better flavor and ensures that the boiled water in the samovar comes out of the tap pure.

Contemporary samovars are often styled after electric kettle style teapots and may lack the ornate decorations of traditional samovars. However, you can still find decorative samovars in online markets and antique shops. It’s hard to brew authentic Russian tea without this specialized piece of equipment.

Russian Tea Is a Time-Honored Tradition

Most people might think of Britain when they think of tea, but tea has always been a huge part of Russian culture throughout the eighteenth century and beyond. In modern Russia, the samovar and the tea it contains still serves a vital role in bringing family and friends together.

Want to remember this what is Russian tea post?  Save it to your favorite board on Pinterest and pass it on! 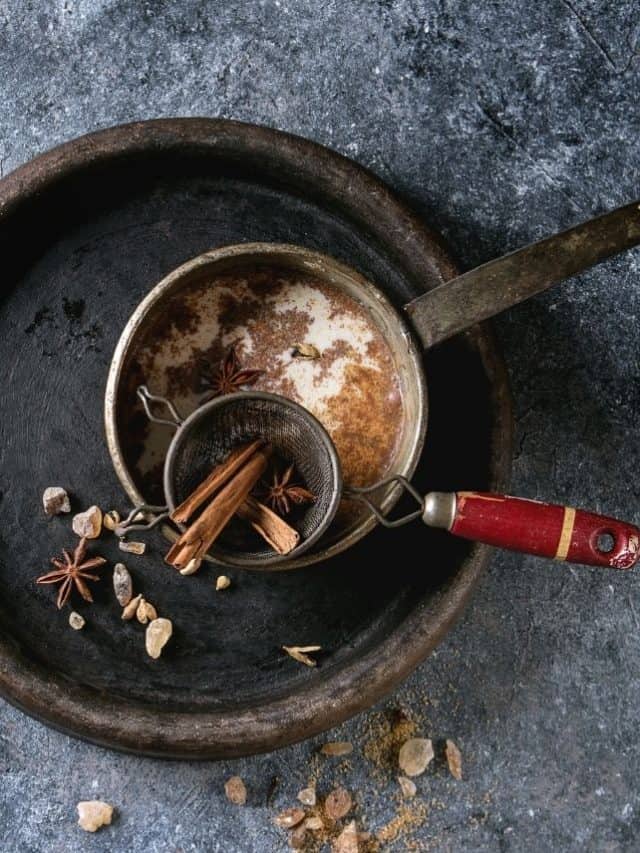 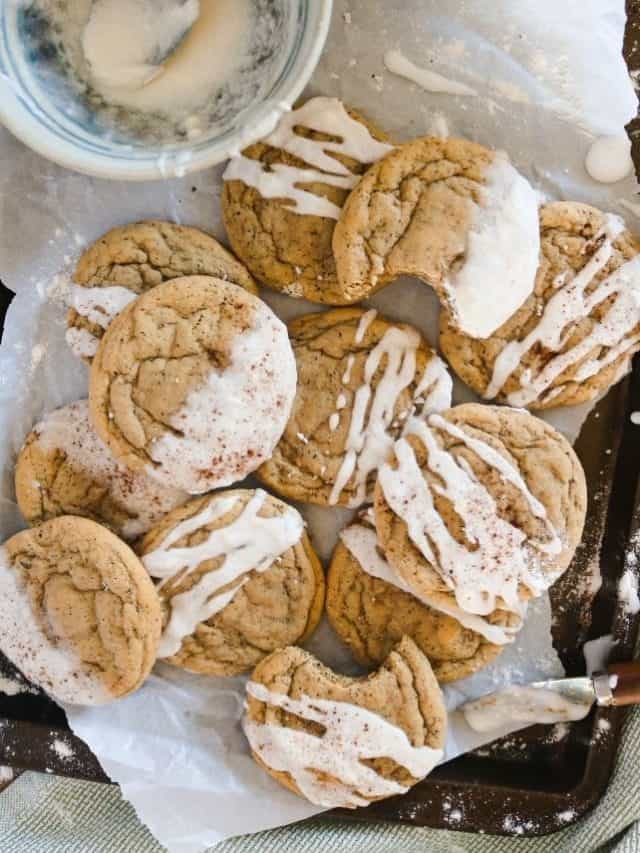 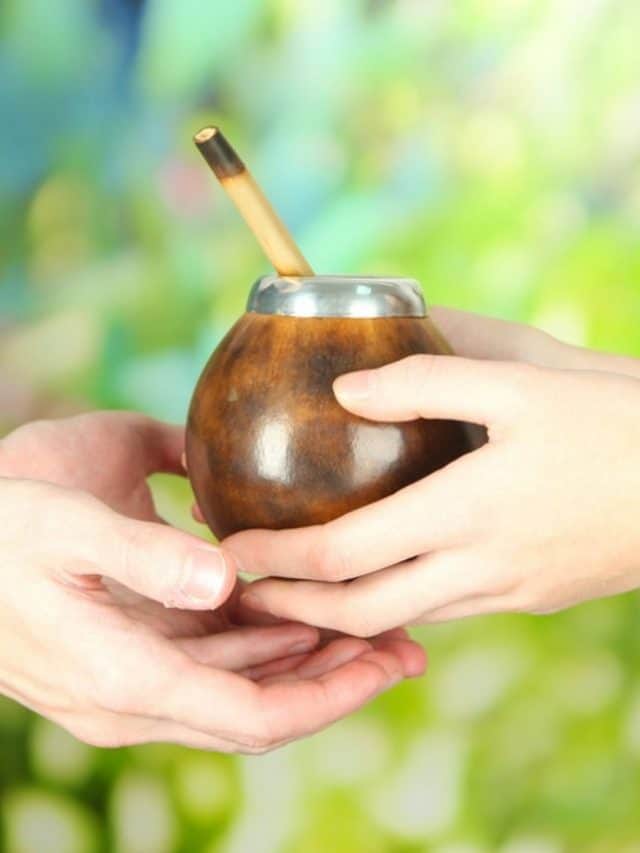 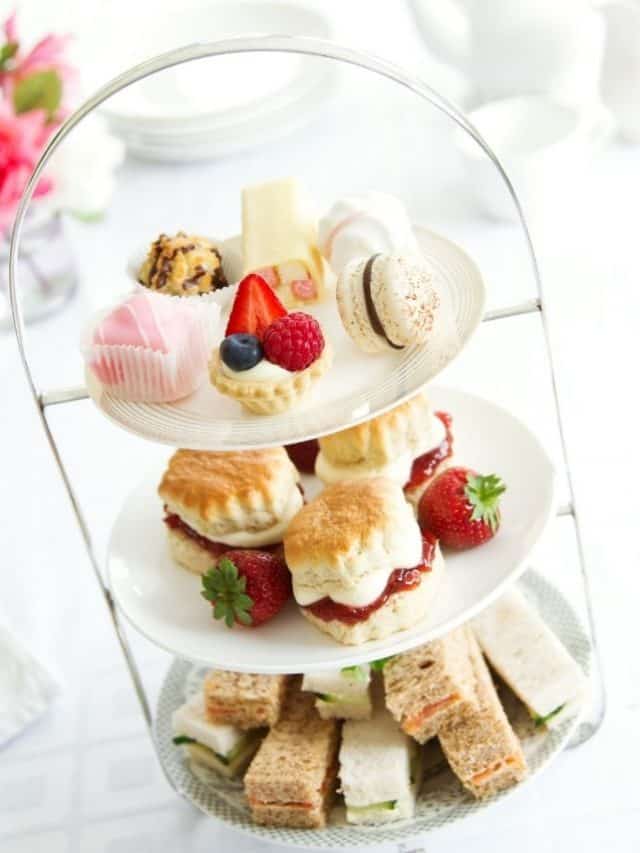 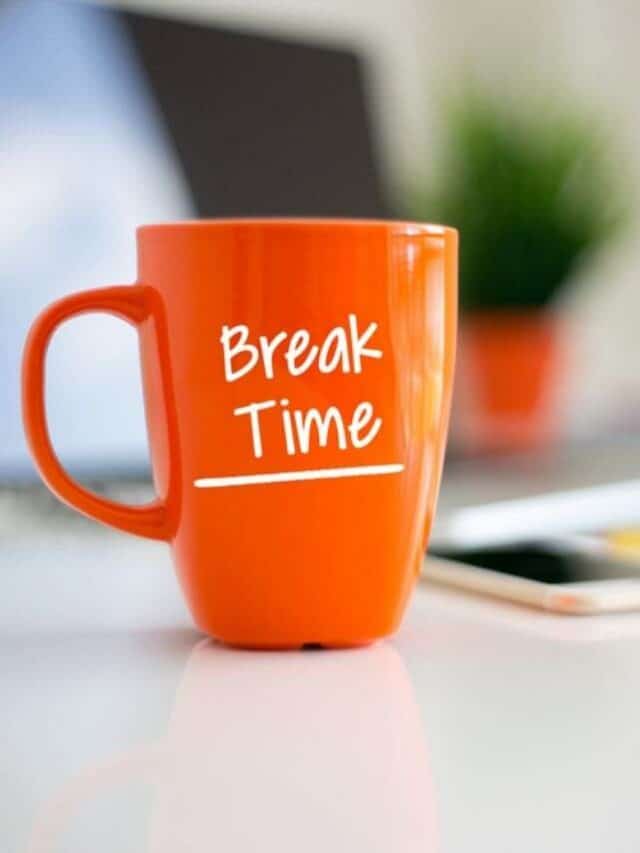